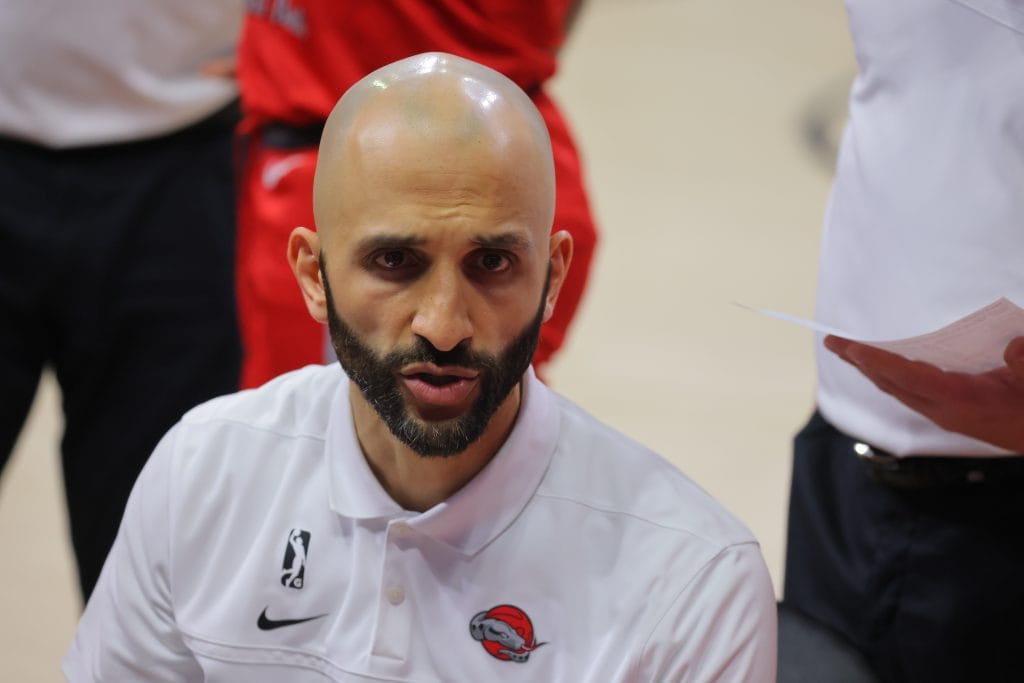 HOUSTON, Texas (July 5, 2022) – The Houston Rockets announced today that they have hired Vipers Head Coach Mahmoud Abdelfattah as an assistant coach for the 2022-23 season. Abdelfattah becomes the fifth head coach in Vipers franchise history to be called up to an NBA team joining Joseph Blair, Matt Brase, Nick Nurse and Chris Finch.

In his third season as head coach, Abdelfattah helped the Vipers capture its fourth NBA G League Championship. He led RGV to the number one spot in the Western Conference with a record of 24-10. Under his direction, the team led the league in points per game (124.5), free throws made (12.4), offensive rebounds (16.5) and total rebounds (51.4). Additionally, Abdelfattah was the recipient of the Dennis Johnson Trophy as the 2021-22 NBA G League Coach of the Year making him the second head coach in Rio Grande Valley history to earn Coach of the Year honors.

During the 2020-21 season, Abdelfattah clinched his first playoff berth as Vipers head coach after finishing the season with a 9-6 record in the NBA G League bubble. In 2019 Abdelfattah became RGV’s eight head coach and the first Palestinian-American head coach in G League history.

Abdelfattah served as Assistant Coach under former RGV Head Coach, Blair, during the 2018-19 championship season. During his time as assistant coach, the Vipers finished with a 34-16 record, ranking first in the Western Conference and Southwest Division. RGV also led in three different league categories; points (128.4), rebounds (56.2) and three pointers made (90) per game. Originally, Abdelfattah joined the Vipers staff in 2017-18 as a Basketball Operations Assistant under former RGV Head Coach Brase.

In addition to working on the staff in RGV, Abdelfattah has also served as an Assistant Coach for the Jordanian National team in 2018. Prior to RGV, Abdelfattah worked as an assistant coach at his alma mater St. Cloud State for four seasons, where he oversaw the player development program and led the recruiting efforts for the Huskies. Abdelfattah began his coaching career as a student assistant coach at St. Cloud State in 2010.

He was also an assistant coach at Perspective Charter School throughout 2011-13. Abdelfattah additionally coached with Team NLP, 17-U AAU team since the summer of 2009 where his 17-U team won the National AAU Tournament in Orlando, Florida with an 8-0 record.